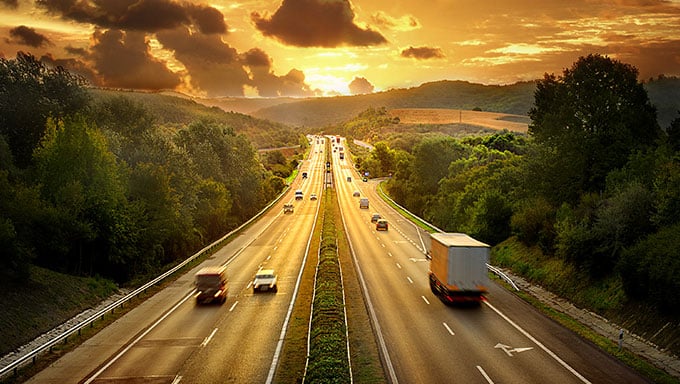 German tech association Bitkom has joined its French and UK counterparts, Syntec Numerique and techUK, in appealing to the EU Commission to “deliver the economic promise of the Digital Single Market”.

The three digital bodies are apparently concerned in the light of current proposals from Brussels, which “are straying from this objective in too many areas” because they proscribe too many regulations and standards, while failing to truly embrace the benefits of the digital revolution. As a result, they are counteracting the eight principles which Bitkom, Syntec Numerique and techUK – collectively, the trio represent over 5000 tech companies with more than 1.9 million employees – laid out in July 2015. Policy makers should pay closer attention to these principles to stay on track, according to a recent statement, and “to deliver the best economic news and prosperity across Europe post-Brexit”.

In implementing the strategy for a Digital Single Market, policy makers should focus on trade, the free flow of data, innovation and closer collaboration – irrespective of the future relationship of the UK with the EU. More should be done to move towards a real Digital Single Market, which supports innovation and creates jobs. Instead, the Commission is threatening to stray off track in several areas.

The three lobby groups explicitly mention new forms of ancillary copyright, which could undermine the freedom to hyperlink, as well as the duplication of new data rules in the review of the ePrivacy Directive. These proposals threaten to harm the digital economy rather than support it.

Bitkom, Syntec Numerique and techUK also call for a future-proof legal framework for telecommunications which ensures fair competition along with appropriate consumer protection and an environment where all kinds of data can flow as securely and freely as possible across borders. Platform companies have been a strong driver of growth, so the Commission should resist any “protectionist instincts” with regard to cross-border data flows. New legal concepts, such as data ownership, could impact negatively on Europe’s potential in the digital economy.

“The future success of our three digital economies will depend on delivering a simpler not complex regulatory environment,” comments Bitkom CEO Bernhard Rohleder. Tech and digital innovation promote job creation and better productivity, adds techUK CEO Julian David: “The European Commission and Council must not allow politics and short-term uncertainty to destabilize the positive future for Europe’s digital economies.”

Information logistics provider Retarus is a member of Bitkom; company founder and group CEO Martin Hager currently sits on the association’s executive board.

France now also gets to take a break
Award-winning: Ministry for Economic Affairs honors Retarus for outstanding growth
What we can learn from “WannaCry”